Filipino Live Keeping you up to date with the latest news, opinions, headline, stories, trends & more in the country. Browse the site for up to date information on national, regional and world wide happenings from politics, business, economy, finance, sports, movies, lifestyle, travel, events, food and a lot more
Home NEWS NFL says no local bubbles for playoffs 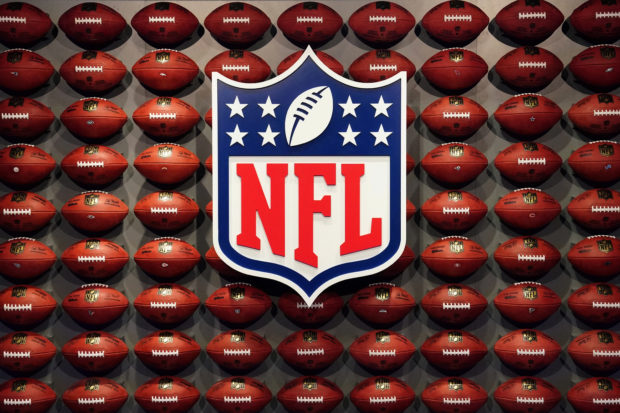 The NFL issued a memo Tuesday night informing teams they will not be allowed to force players and personnel to stay in a localized bubble during the upcoming postseason.

The decision keeps in place the league’s current COVID-19 protocols, which were recently reinforced to much improved numbers. Testing for the period from Dec. 6-12 found 14 players tested positive, along with 31 from other team personnel. Last week, there were 18 positive tests among players and 27 among other personnel — a drop from about 75 each of the previous two weeks.

Teams may still provide hotel rooms for players if they voluntarily choose to stay in one, but players will not be required to do so other…

Keep on reading: NFL says no local bubbles for playoffs