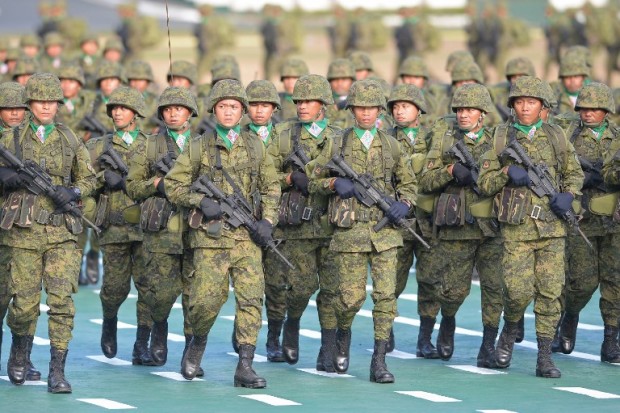 MANILA, Philippines—The military and police are ready for attacks by communist guerrillas during the Christmas season in the absence of a holiday ceasefire, according to National Security Adviser Hermogenes Esperon Jr. on Wednesday (Dec. 16).

Esperon, former armed forces chief of staff, made the remark after the Communist Party of the Philippines (CPP) ordered its armed wing, New People’s Army (NPA) to carry out attacks on government forces “particularly those who have perpetrated massacres and extrajudicial killings and who are notorious for grave abuses and violations of human rights.”