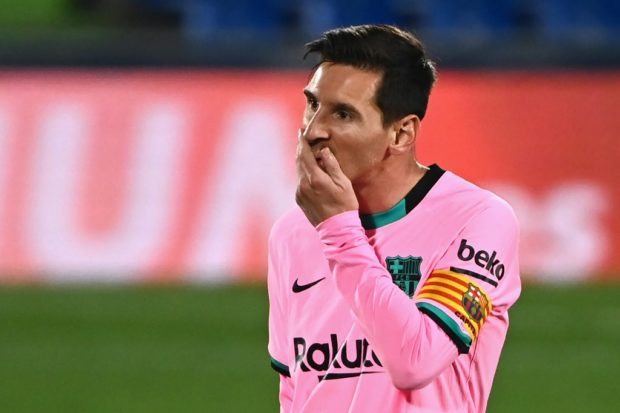 Barcelona’s salary cap for this season has been cut by almost 300 million euros according to La Liga’s list of spending limits for Spanish clubs, announced on Tuesday.

The coronavirus pandemic has had huge economic effects on Spain’s top-flight teams, with Barca among those worst affected.

Real Madrid will have the biggest budget this season although theirs has also been reduced from 641 million euros to 468.5 million euros.

THE PESO may strengthen further versus the dollar this week ahead of the release of data on manufacturing, inflation and unemployment. The peso closed at...
Read more