Escaped prisoner being tracked down in Samar 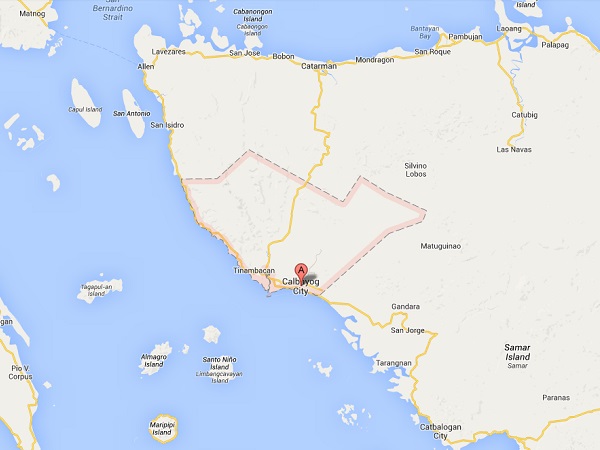 TACLOBAN CITY —- An inmate at the sub-provincial jail in Calbayog City, Samar province is being tracked down after he escaped from the facility at 11:41 a.m. on Tuesday, Nov.17.
Jerry Dealagdon, 35, a resident of Sta. Margarita, also in Samar, escaped after he and two other inmates were ordered to fetch water outside the facility in Barangay Carayman as there was no water supply inside the facility at that time.
While the two other inmates, whose names were not disclosed, returned to the facility, Dealagdon did not, prompting the local police and jail personnel to look for him, said reports reaching the regional headquarters of the Philippine National Police based in Palo town, Leyte…

Keep on reading: Escaped prisoner being tracked down in Samar