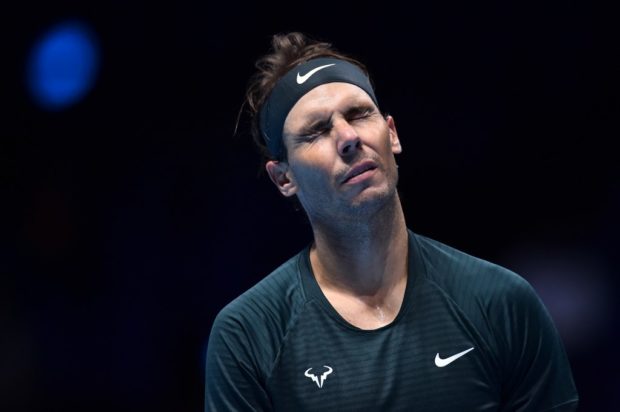 Rafael Nadal insisted he can still win the ATP Finals for the first time despite a damaging 7-6 (9/7), 7-6 (7/4) defeat against Austria’s Dominic Thiem on Tuesday.

Thiem overpowered Nadal behind closed doors at London’s O2 Arena to put a dent in the Spanish star’s bid to finally lift the one major prize missing from his packed trophy cabinet.

Nadal, who lost the 2010 and 2013 finals of the event, has to beat Tsitsipas in his last group match to reach the semi-finals of the prestigious season-endin…