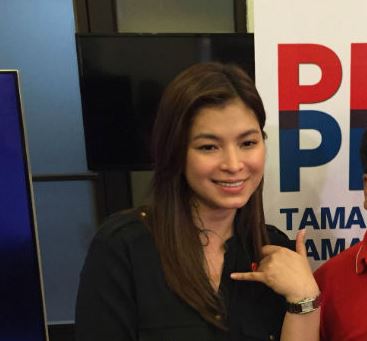 MANILA, Philippines — The teacher behind the examination material which body-shamed actress Angel Locsin by calling her “an obese person” is now under administrative investigation.

The issue of “inappropriate” content supposedly of modules by the Department of Education (DepEd) was raised during the Senate budget debates on the proposed 2021 budget of the agency.

(How did that slip through?)

The senator opted not to mention the personality in the material she was referring to.

But it can be recalled that …