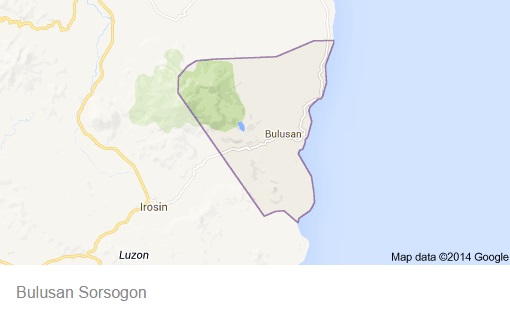 LEGAZPI CITY—A New People’s Army (NPA) guerrilla was killed early on Thursday (Nov. 19) in a clash with government soldiers at a village in the town of Bulusan, Sorsogon province, the military and police said.

Col. Arturo Brual Jr., Sorsogon police chief, said soldiers from the Army’s 22nd Infantry Battalion and a police team were on patrol at the village of San Jose past 8 a.m. when they clashed with at least 20 NPA guerrillas. The gunfight lasted for at least 40 minutes, Brual said.

The body of the still unidentified guerrilla was left in the clash site.