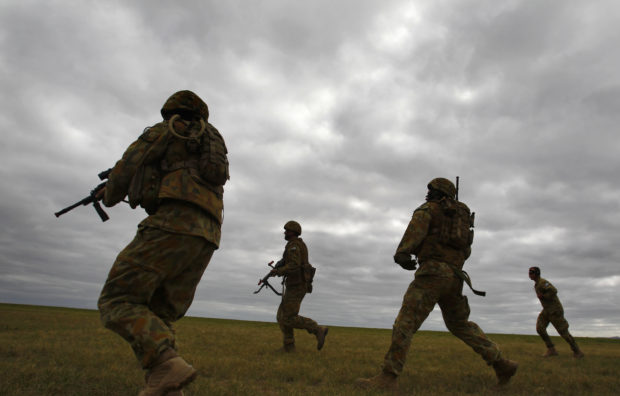 SYDNEY — Australian military personnel who spoke out against alleged war crimes in Afghanistan said on Friday they felt vindicated by an inquiry which called for prosecuting troops involved, as the country reacted with shame and anger at the findings’ severity.

The report recommended referring 19 current and former soldiers for potential prosecution, in a development that prompted anguish in Australia which usually honors its military hi…