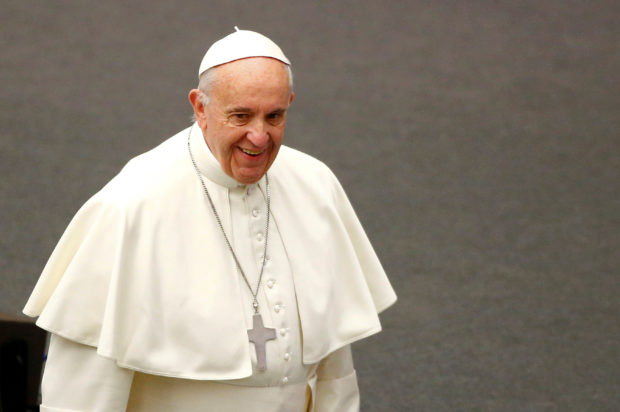 VATICAN CITY – Rome’s homeless sent sunflowers to Pope Francis for his 84th birthday on Thursday and the pontiff marked the day by sending four ventilators to hospitals in Venezuela, the Vatican said.

Vatican spokesman Matteo Bruni said the flowers would be used to adorn the altar in Francis’s residence and the ventilators sent to Venezuela would be used primarily to help children with lung diseases.

He said the pope was marking the birthday in a simple way.

Since then he has set u…