Filipino Live Keeping you up to date with the latest news, opinions, headline, stories, trends & more in the country. Browse the site for up to date information on national, regional and world wide happenings from politics, business, economy, finance, sports, movies, lifestyle, travel, events, food and a lot more
Home NEWS Biden taps Haaland as first Native American to run Interior: US media 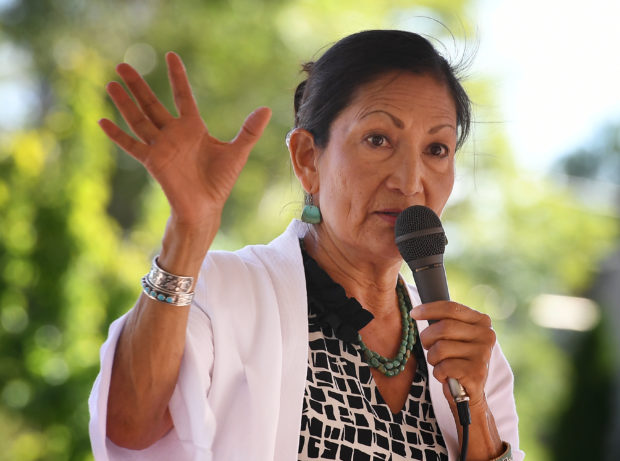 WASHINGTON, United States – US President-elect Joe Biden has chosen congresswoman Deb Haaland to serve as the first Native American interior secretary, US media reported Thursday, in a move that could recast the department’s often troubled ties with indigenous tribes.

Haaland is a first-term Democrat from New Mexico in the US Congress and a member of the Laguna Pueblo people. If confirmed by the Senate, she would become the first Native American to lead a cabinet-level department.

The choice fits with Biden’s much-publicized pledge to form the most diverse White House cabinet in history.

The Interior Department is a vast agency of more than 70,000 employe…