Filipino Live Keeping you up to date with the latest news, opinions, headline, stories, trends & more in the country. Browse the site for up to date information on national, regional and world wide happenings from politics, business, economy, finance, sports, movies, lifestyle, travel, events, food and a lot more
Home NEWS PNP chief to look into ‘arresto aguinaldo’ prank of Cebu City police 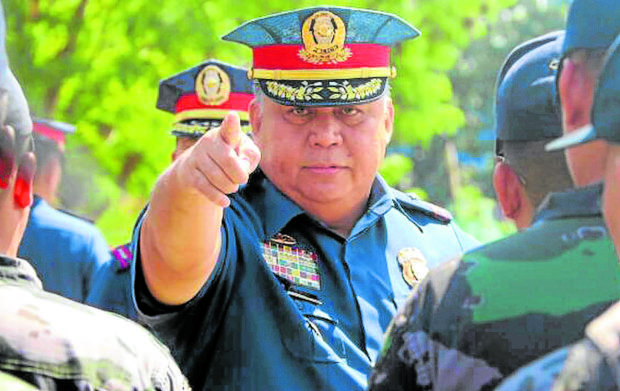 “I have no actual knowledge po doon so maybe I will talk to the in-charge po doon at alamin how it [prank] was carried out, kung ano intention ng program. Baka kasi they want to impress people,” said Sinas in an interview on CNN Philippines, reacting to the widely-criticized prank of the Cebu police.