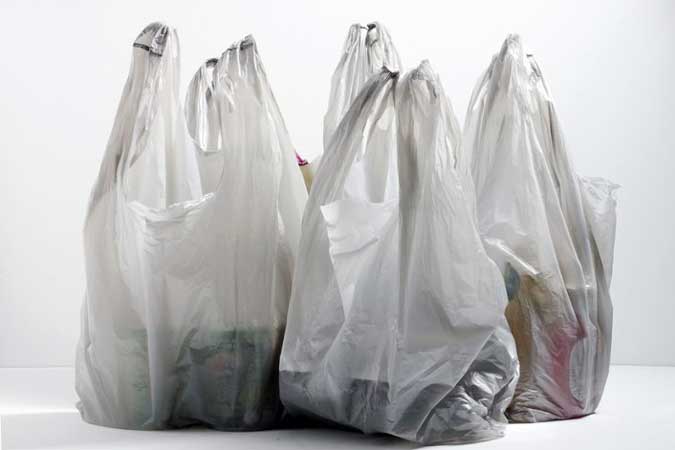 THE plastics industry is under pressure from import competition at a time of global surpluses for the segment, as well as reduced activity during the lockdown, the industry association said.

The pandemic has increased the global use of plastics as demand for medical goods and take-out containers surged, while the collapse of the oil market made virgin plastic manufacturing cheaper than recycling, alarming environmental advocates.

In the Philippines, importers have the upper hand.

“It’s very hard for us, the local industry, to compete with the foreign brands — especially our ASEAN neighbors. Because of this pandemic, there is a surplus in production from our neighbors. So in order for them to survive, they send their products to us. So the local industry is also suffering,” Mr. Ngo said in English and Filipino in an online video interview.

Plastics manufacturers have also been pushing back against efforts to impose safeguard tariffs on their raw materials, saying that a disrupted resin supply chain could lead to factory closures.

JG Summit Petrochemical Corp. has asked the Trade department to initiate a safeguard measures investigation, claiming that a surge in resin imports in recent years has caused it substantial injury. The Safeguard Measures Act, or Republic Act No. 8800, allows domestic producers to ask the government to conduct an investigation into their import competitors if they claim to have been harmed by excessive imports.

The plastics association said safeguards could lead to the Philippine market being flooded with imported plastic finished goods, as the industry competes with manufacturers based in countries with cheaper production costs.

“It might happen that we also have to lay off workers, because our plastic becomes more expensive and it becomes cheaper to import finished goods,” Mr. Ngo said.

Despite the surge in demand for fast food containers, Mr. Ngo said that overall demand is still down as businesses that remain closed or operate at reduced operations order less plastic packaging.

“When the economy is down, plastic is affected. So demand increased for food packaging because of online orders. But what about the other industries — garments, agriculture, exports? Demand may have increased in one area, but for all others, it declined. The retail industry is not functioning anymore.”

Increased medical and take-out container waste caused by the pandemic has prompted concerns from environmentalists.

The study increased plastic pollution due to COVID-19 pandemic: Challenges and recommendations published at the Chemical Engineering Journal said that mismanaged plastic waste during the pandemic could harm the marine environment and block sewage.

The authors recommended improved waste management, the use of bio-based or biodegradable plastics, and disinfection for safe recycling.

Locsin on ‘yantok’ punishment: Do what superior races do, impose fine vs health violators

No holiday ceasefire? CPP says military not abiding by own ceasefire declarations

MANILA, Philippines --- Internet service providers and telecommunications services were ordered to prepare for expected internet traffic surge with most holiday events to be...
Read more

Locsin on ‘yantok’ punishment: Do what superior races do, impose fine...

No holiday ceasefire? CPP says military not abiding by own ceasefire...

Telcos told to step up maintenance to prepare for holiday internet...

‘This is highway robbery:’ Valenzuela mayor shows traffic jam due to...

Locsin on ‘yantok’ punishment: Do what superior races do, impose fine...

No holiday ceasefire? CPP says military not abiding by own ceasefire...

Telcos told to step up maintenance to prepare for holiday internet...