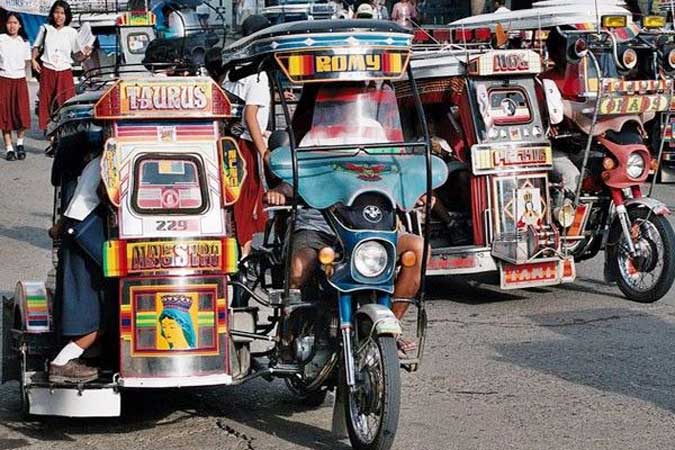 TRICYCLE DRIVERS that availed of loans from financial technology (fintech) companies en route to owning their vehicles improved their earnings considerably despite working fewer hours compared to those that did not take out loans, according to a survey by the Asian Development Bank (ADB).

According to the survey of 2,487 tricycle drivers in Metro Manila, conducted last year, the ADB said those who obtained fintech loans to purchase their vehicles were able to earn P21,545 a month or a net daily salary of P731 because there were able to expand their businesses and tap other sources of income. They were found to have worked 67 hours per week on average.

This compares with the P6,360 monthly income or P551 net daily salary of tricycle drivers tied to the so-called boundary system, whereby non-owners paid a share of their income to use tricycles owned by others. Fintech loans were also found to return superior outcomes compared to other modes of purchase like conventional loans or drivers that tapped savings. The non-fintech drivers worked an average of 69.2 hours a week.

“Comparing the fintech and conventional drivers, the study found that fintech drivers have more risk appetite, more rationalized working hours, and earn much higher incomes than conventional drivers. They have relatively better access to financing sources and have good financial plans and goals, but face large obligations to loan repayments,” according to the third volume of ADB’s “Asia Small and Medium-Sized Enterprise Monitor 2020” report released over the weekend.

The ADB said fintech loan programs target tricycle drivers that have limited access to bank loans or other financing options because of low credit scores or lack of collateral.

The collateral-free loan program offered by Japanese fintech firm Global Mobility Service uses technology to monitor drivers’ ability to pay on time. Failure to do so deactivates the motorcycle engine.

They also faced stricter repayment rules and schedules, such as the deactivation or repossession of their motorcycles in the event of late payment, as opposed to conventional lenders which imposed one-time fees. The ADB said fintech lenders’ strict rules could hurt drivers more but it can also encourage conscientious behavior among borrowers.

“The survey findings suggest that using fintech loans improves living standards and the social welfare of tricycle drivers — and could potentially support the development of local economies by enhancing financial inclusion,” it added. — Beatrice M. Laforga

MANILA, Philippines --- A total of P802.8 million worth of cash aid has already been distributed to operators of 123,517 public utility vehicles (PUVs)...
Read more

- December 4, 2020 0
GENEVA --- Recent progress on COVID-19 vaccines is positive but the World Health Organization (WHO) has expressed concern this has led to a growing...