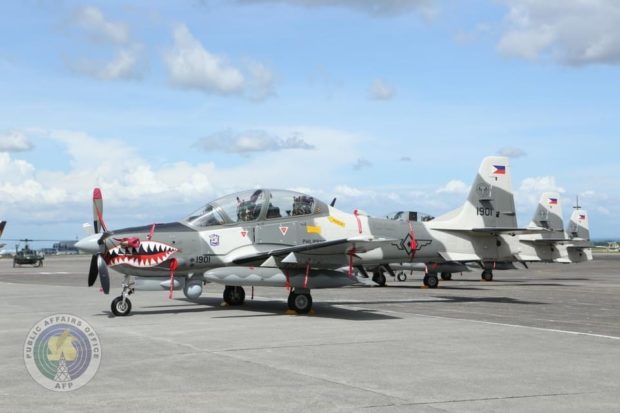 The wing, which the military relies on for close air support during combat, would get some of the smart munitions that had been donated by the US government, according to Maj. Gen. Marcelino Randy Tibayan, chief of Air Combat Command.

The unit had also acquired 112 units of advanced precision kill weapons systems, which were described as a cost-effective form of precision-guided rockets and would enable the strike wing to “h…