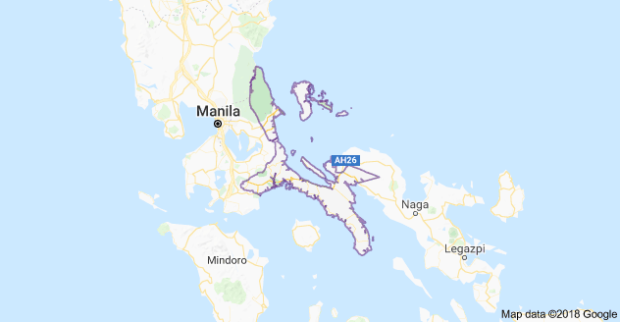 LUCENA CITY —- A motorcycle back-rider, who was not wearing a helmet, died after figuring in an accident along a national highway here on Wednesday night.

The Lucena police reported that Ariel Leopoldo, 38, was aboard a motorcycle, driven by Michael Magdarog, when the vehicle slid along the eco-tourism road in Barangay Isabang around 8 p.m.

Leopoldo, who was not wearing a crash helmet, landed on the pavement and suffered grave head injuries.

Rescuers rushed him to the Lucena United Doctors Hospital in this city, but he died on the way.