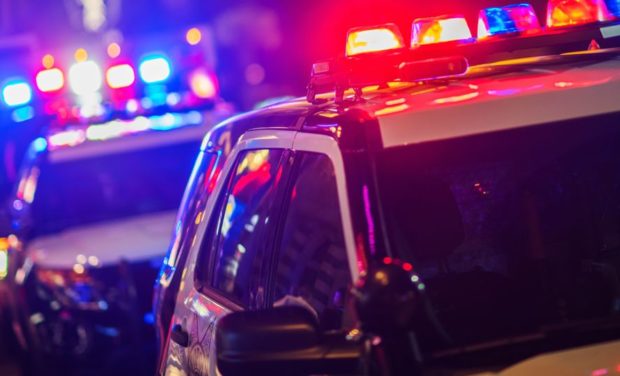 A man who unknowingly stole an empty cash register got himself rescued then arrested by police after he plunged into the freezing waters of a river in Winnipeg, Canada.

Sean-Leo Monchalin, 32, broke into a closed business late night yesterday, Nov. 21, as per CTV News on the same day.

Police were called when he got caught by passersby after he damaged the establishment’s door. He reportedly stole an empty cash register and fled on foot.

Police officers and a K-9 unit were able to track him. When they closed in on the suspect, he was said to have jumped into the Assiniboine River, alternating between swimming in the freezing waters and walking on ice.