Filipino Live Keeping you up to date with the latest news, opinions, headline, stories, trends & more in the country. Browse the site for up to date information on national, regional and world wide happenings from politics, business, economy, finance, sports, movies, lifestyle, travel, events, food and a lot more
Home NEWS Lakers earn gritty win over Nuggets without LeBron James 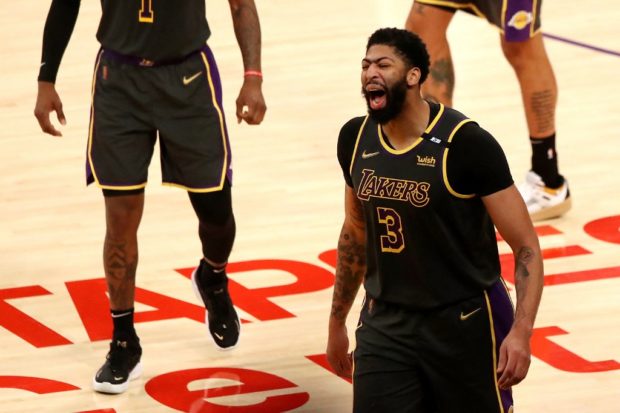 Scuffling the past week, the Los Angeles Lakers grinded out a 93-89 victory over the visiting Denver Nuggets on Monday.

Playing without their two primary distributors in LeBron James and Dennis Schroder, the Lakers played with renewed energy. Anthony Davis had his best game since returning a week ago from a right calf strain, finishing with 25 points, seven rebounds and three blocked shots.

Davis came up with a key block at the end of the game on a Facundo Campazzo attempted 3-pointer to seal the win.