Filipino Live Keeping you up to date with the latest news, opinions, headline, stories, trends & more in the country. Browse the site for up to date information on national, regional and world wide happenings from politics, business, economy, finance, sports, movies, lifestyle, travel, events, food and a lot more
Home NEWS Howling into the void? US wolf recovery endangered by Trump 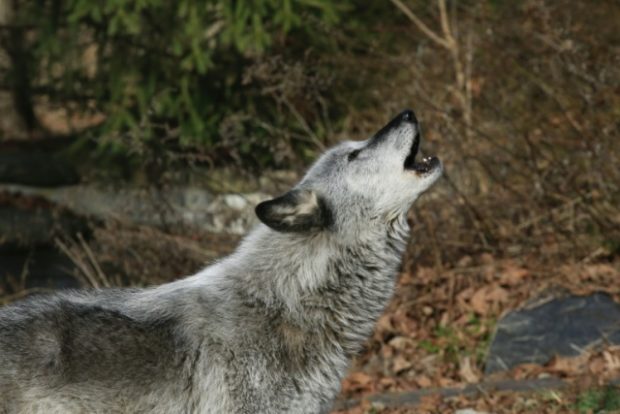 They thrive at teamwork, fight for their homes and cherish their families above all else.

It is sometimes said there is no animal on Earth more like humans in their social behavior than wolves.

But the iconic species, long a symbol of the free spirit of the American wilderness, could soon be imperiled because of a decision by United States President Donald Trump’s government to end protections that brought them back from the brink of extinction.

“Wolves right now have only recovered in about 10 percent of their historic range,” Maggie Howell, executive director of the Wolf Conservation Center in upstate New York told AFP.

Historically, when states have fought to loosen sa…

Keep on reading: Howling into the void? US wolf recovery endangered by Trump