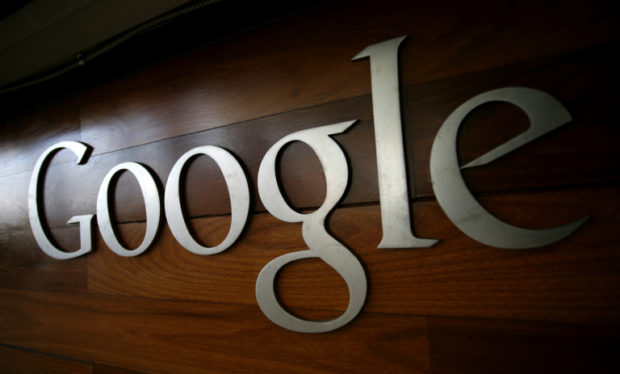 San Francisco, United States — Dozens of US states on Thursday hit Google with its third antitrust suit in as many months, accusing the internet giant of abusing its internet search dominance to eliminate competition.

The suit by antitrust enforcers from 38 US states and territories is in line with, but goes beyond a case filed by the US Justice Department against Google earlier this year.

The suit came a day af…