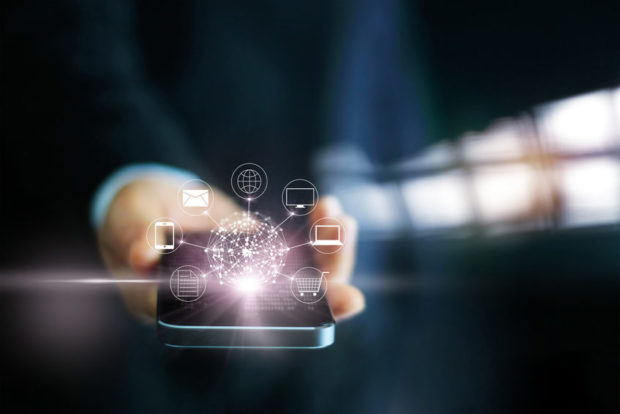 Globe Telecom is targeting the rollout of fifth generation (5G) mobile services across 80 percent of Metro Manila by the end of the year, apart from select cities in Visayas and Mindanao.

5G allows ultrafast internet speed with minimal lag times. But it remains years away from becoming the standard in the Philippines with many of its applications still emerging and devices out of reach for many Filipinos.

Globe itself said in an earlier statement that 4G/LTE remains the standard for mobile internet in the Philippines.

Nevertheless, Globe said it has launched 5G in more cities in Metro Manila.

It is also rolling out the service in Bacolod, Boracay, Iloilo, Talisay, Lapu-Lapu, …