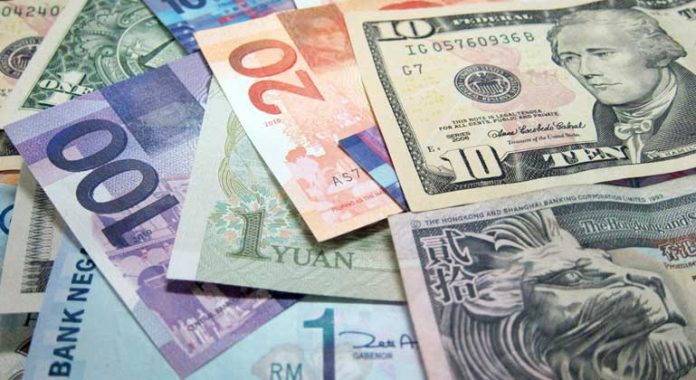 FOREIGN CURRENCY loans slipped in the third quarter amid continued tepid business activities and stricter lending standards as the pandemic crisis stretched on.

Data from the Bangko Sentral ng Pilipinas showed outstanding loans disbursed by foreign currency deposit units (FCDU) of banks decreased 3.9% to $17.3 billion as of end-September from the $18 billion level as of end-June. The decline comes after principal repayments surpassed disbursements.

Foreign currency loans also dropped 3.1% against the $17.8 billion logged as of end-September 2019.

“The decline in FCDU lending may be due to borrowing firms’ lower working capital requirements and lending banks’ tightening of credit standards attributed largely to less favorable economic outlook, as the ongoing health crisis brought about by the COVID-19 pandemic continued to constrain domestic economic activity,” the central bank said in a statement.

On the other hand, loans to non-residents made up 35% or $6.047 billion of the loans disbursed by FCDUs.

Local banks extended 87.6% or $16.132 billion of the outstanding loans while the remaining 12.4% or $2.134 billion were sourced from branches and subsidiaries of foreign lenders.

In the three months to September, gross loan disbursements increased 8.6% to $12.2 billion due to the increase in the funding requirements of an affiliate of a branch of a foreign bank.

“The bulk of these deposits (97.6%) continue to be owned by residents, essentially constituting an additional buffer to the country’s gross international reserves,” the central bank said.