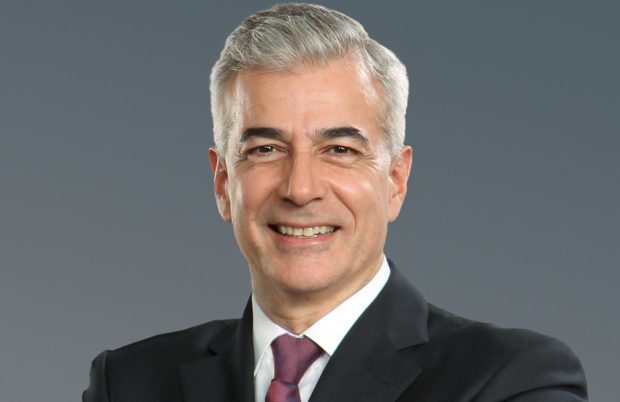 His older brother, Jaime Augusto Zobel de Ayala, will transition from CEO to henceforth focus on his role as chair of the conglomerate, which has interests in property development, banking, telecoms, water and industrial segments.

The turnover, which was recently approved by the board of directors, will happen after the 2021 annual stockholders meeting of Ayala next year.At present, Fernando Zobel de Ayala is Ayala’s president and chief operating officer (COO).
…

While these findings don’t indicate the need for a new vaccine to address the emerging variants, Pfizer and BioNTech are prepared to respond if...
Read more
NEWS