Filipino Live Keeping you up to date with the latest news, opinions, headline, stories, trends & more in the country. Browse the site for up to date information on national, regional and world wide happenings from politics, business, economy, finance, sports, movies, lifestyle, travel, events, food and a lot more
Home NEWS Erram credits Guiao for improving his game 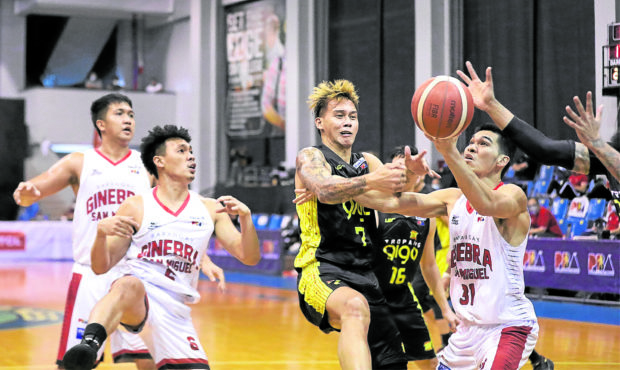 Erram was pleasantly surprised to find his name on that list.

“I’m really honored that they look at me with such high regard, that they want me for a long time,” he told the Inquirer in Filipino. “That’s enough reason for me to do even better.”

Erram has become one of the premier big men after his breakout performance with Blackwater. So prolific was Erram that he eventually found himself being tapped for national team duty.

He landed at TNT through a dragging three-team deal that finally pushed through last February. Erram didn’t have e…

Keep on reading: Erram credits Guiao for improving his game