Collab, a new app that allows for making music videos as a group 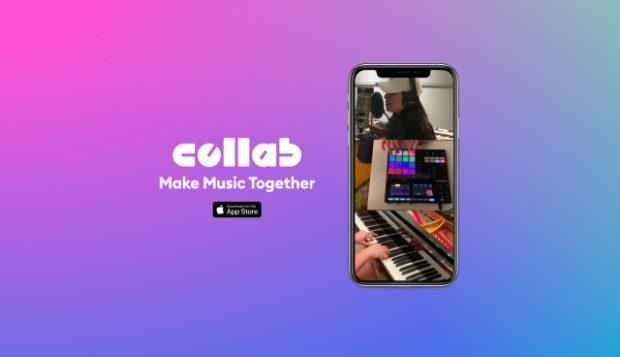 First launched in beta earlier this year, Facebook’s Collab mobile application is now available on iOS to anyone in the United States, allowing friends and bandmates to put short music videos together and syncing up the sequences.

Collab is a tool that promises users the ability to create music video clips from anywhere and with anyone. While this application can be used by any web user, musicians may find it particularly practical.

The idea is to be able to collaborate on your production with several people, with three distinct videos but which are played in unison. Just like the loops that make TikTok a success, each sequence cannot exceed 15 seconds. The idea is to play thes…

Keep on reading: Collab, a new app that allows for making music videos as a group