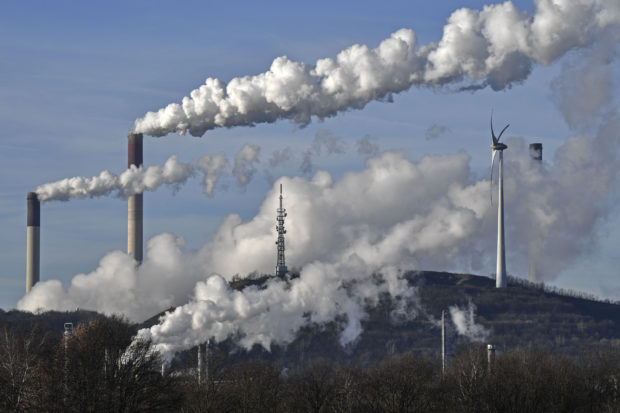 ATIMONAN, Quezon — Community members and clean energy advocates in Quezon staged a fluvial protest on Friday as a symbolic action against the continued operation and expansion of coal-fired power plants in the province.
The protesters cited the detrimental impacts of coal plants on local livelihood, environment, and the health of residents.
The protest action, made as part of the National Day of Action Against Coal,was led by the Power for People Coalition (P4P) and Philippine Movement for Climate Justice (PMCJ).
Protesters demanded the cancellation of coal projects in the pipeline, especially those that have yet to secure official DOE endorsements.
They also asked that the decommis…