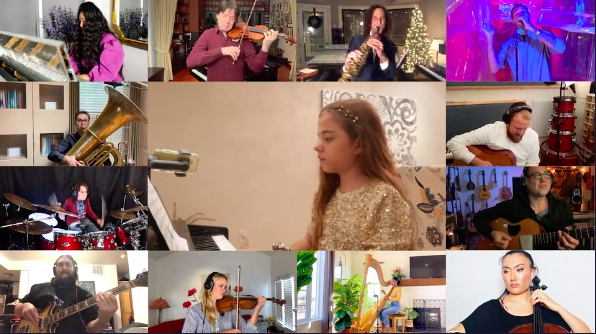 World’s beloved tenor Andrea Bocelli was just among a handful of musicians and artists who surprised a 14-year-old girl during her Hannukah piano recital.
Dvora Polak, who performed for children’s health organization Chai Lifeline’s Global Gala, has been unable to leave her home for years due to a rare health condition, according to a representative of the organization as reported by People Magazine on Dec. 16. The global gala is a virtual event that aims to support children with life-threatening and lifelong illnesses.
As per Chai Lifeline’s video of her performance, Polak believed she was performing solo, unaware of the surprise the organization has arranged for her.
In the …