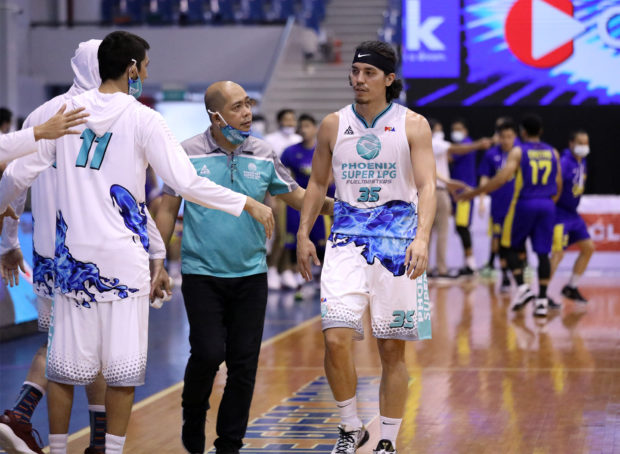 MANILA, Philippines—Phoenix has been one of the revelations in the condensed PBA Philippine Cup, not only finishing as the second seed at the end of the eliminations but also becoming a viable contender for the title.
The Fuel Masters’ rise was thanks inno small part to Matthew Wright and Jason Perkins who have made their respective presences felt and are seen as two of the best players this conference.
Both players finished in the top 10 scoring list while also performing their own specialized roles with Perkins listed as the no.4 best rebounder, 9.45 a game, and Wright as the third-best passer this conference, 6.00 a game.
Despite the chatter of taking the All-Filipino’s Best Pl…

MANILA, Philippines --- The coronavirus pandemic may have upended the day-to-day lives of Filipinos, but it cannot not dampen the Filipinos' Christmas spirit. In line...
Read more
NEWS

WASHINGTON - The U.S. House of Representatives is expected to pass legislation this week that could prevent some Chinese companies from listing their shares...
Read more
NEWS

MANILA, Philippines --- The Metropolitan Manila Development Authority (MMDA) on Wednesday said it is looking into reopening two U-turn slots along EDSA for the...
Read more

- December 2, 2020 0
MANILA, Philippines --- The coronavirus pandemic may have upended the day-to-day lives of Filipinos, but it cannot not dampen the Filipinos' Christmas spirit. In line...