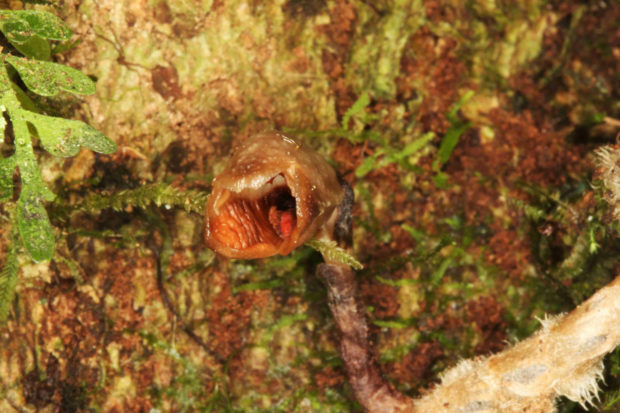 LONDON —Orchids are not often called ugly, but that is how the Royal Botanic Gardens in Kew, London, described a new species of the normally vibrant and delicate flower discovered in the forests of Madagascar.

Gastrodia agnicellus, one of 156 plants and fungal species named by Kew scientists and their partners around the world in 2020, has been crowned “the ugliest orchid in the world.”

“The 11 mm flowers of this orchid are small, brown and rather ugly,” Kew said in its list of the top 10 discoveries of the year. The orchid depends on fungi for nutrition and has no leaves or any other photosynthetic tissue.

Although assessed as a threatened species, the plants have some pr…

MANILA – The Philippines’ Food and Drug Administration (FDA) has approved the emergency use of AstraZeneca PLC’s COVID-19 vaccine, the second to be approved...
Read more
NEWS

MANILA – The Philippine economy contracted by slightly less than expected in the last quarter of 2020, official data showed on Thursday, helped by...
Read more