‘Wonder Woman 1984’ to hit theaters and streaming on Christmas 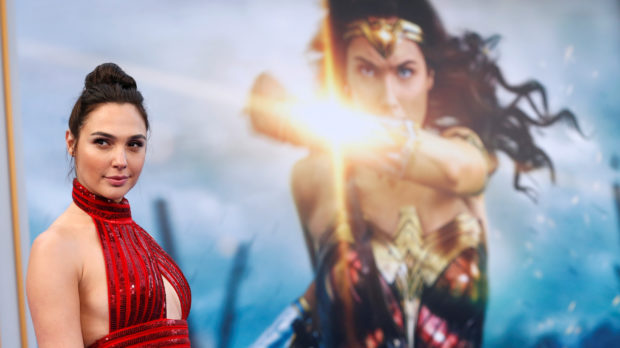 AT&T’s Warner Bros studio said on Wednesday that the blockbuster film will be shown in theaters outside the United States, where HBO Max is not available, starting on Dec. 16.

“For a movie of this scale, this is unprecedented,” WarnerMedia Chief Executive Jason Kilar said in a blog post explaining why the company decided to provide the movie in homes and theaters at the same time.

Keep on reading: ‘Wonder Woman 1984’ to hit theaters and streaming on Christmas