Filipino Live Keeping you up to date with the latest news, opinions, headline, stories, trends & more in the country. Browse the site for up to date information on national, regional and world wide happenings from politics, business, economy, finance, sports, movies, lifestyle, travel, events, food and a lot more
Home NEWS Virus wave must be fought without vaccines – WHO 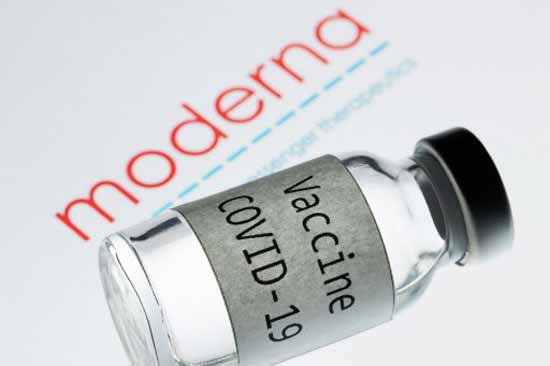 GENEVA: The World Health Organization’s emergencies director warned Wednesday that vaccines would not arrive in time to defeat the second wave of the Covid-19 pandemic.

The WHO’s Michael Ryan said vaccines should not be seen as a “unicorn” magic solution — and countries battling a resurgence of the virus would once again have to “climb this mountain” without them.

“I think it’s at least four to six months before we have significant levels of vaccination going on anywhere,” he said, during a public question and answer session live on social media.

Despite recent promising announcements from final-phase candidate vaccine trials, “We’re not there with vaccines yet,” said Ryan.

“We need to understand and internalize that, and realize: we have got to climb this mountain this time, without vaccines.”

Ryan warned against slackening off individual vigilance against the virus in the mistaken belief that vaccines would now solve the problem instead.

“Some people think a vaccine will be, in a sense, the solution: the unicorn we’ve all been chasing. It’s not,” the Irishman said.

“If we add vaccines and forget the other things, Covid does not go to zero.”

The number of new Covid-19 cases in Europe declined last week for the first time in over three months, but deaths in the region continued to climb, WHO data showed Wednesday.

While at least 55.6 million cases worldwide have been registered since the outbreak emerged in China last December, the novel coronavirus has killed more than 1.3 million people around the globe, according to a tally from official sources compiled by Agence France-Presse

Ryan voiced concerns about how the pandemic has left many bereaved grandchildren who have been unable to go through the normal grieving process due to the restrictions imposed to combat the virus.

“A lot of kids in this have lost grandparents,” he said.

“There’s quite a bit of trauma out there amongst kids.

“I am concerned if the child’s need to grieve the loss of a grandparent has been interrupted, because that has a lifelong impact.”