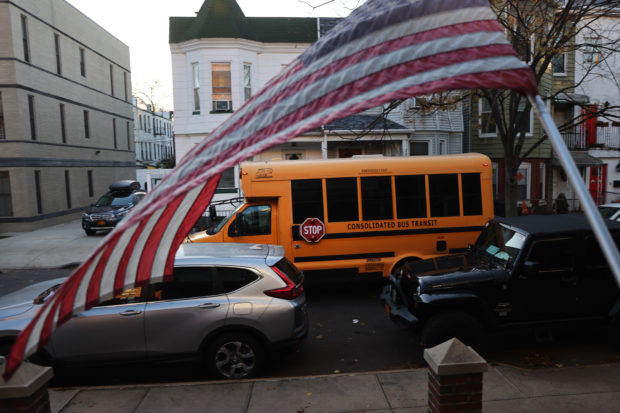 NEW YORK–US coronavirus deaths passed a quarter of a million people Wednesday as New York announced it would close schools to battle a rise in infections and protests in Europe against restrictions turned violent.

America has now registered 250,029 fatalities, according to a running tally by Johns Hopkins University, by far the highest national death toll.

US states and cities are imposing a raft of new restrictions, including home confinement, the closure of indoor dining and a limit on gatherings as cases soar across the country.