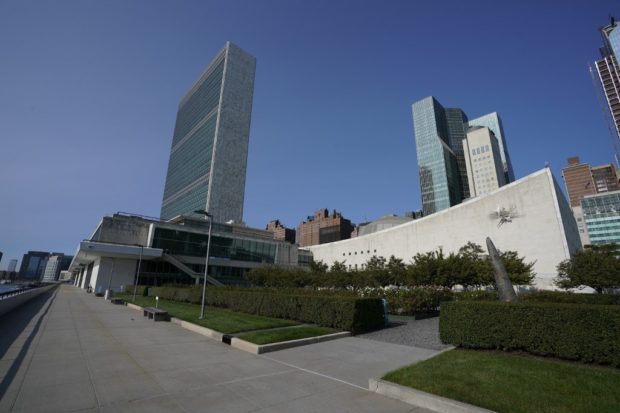 UNITED NATIONS —UN General Assembly president Volkan Bozkir on Monday criticized the Security Council, saying it was failing to respond to the world’s biggest challenges due to “competing interests.”

“The council has, on many occasions, failed to carry out its responsibility to maintain international peace and security,” Bozkir, a Turkish diplomat, said at a debate on reforming the body.

“Competing interests among its members and frequent use of the veto have limited the Security Council’s effectiveness. Even in some of the most urgent humanitarian crises, the council could not provide a timely and adequate response.”

There has been growing criticism of the body, which has…

Philippine Airlines (PAL) announced on Wednesday that it was working on a plan to restructure its debt and rebound from the coronavirus disease 2019...
Read more