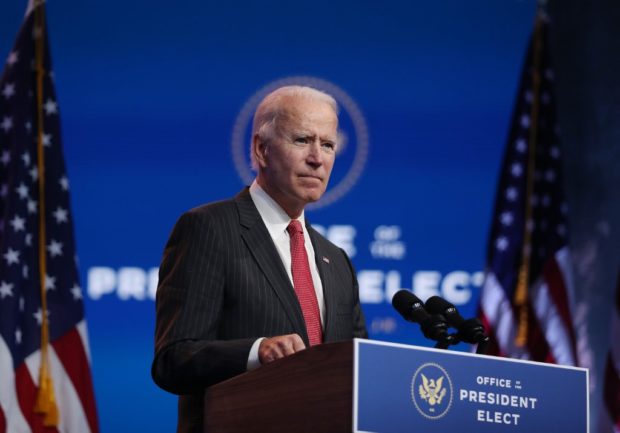 Twitter Inc and Facebook Inc will transfer control of the @POTUS account to the Joe Biden administration on Jan. 20, the social media companies said on Saturday.

“Twitter is actively preparing to support the transition of White House institutional Twitter accounts on January 20th, 2021. As we did for the presidential transition in 2017, this process is being done in close consultation with the National Archives and Records,” the …

MANILA, Philippines---Despite all of Nonito Donaire's accolades, his upcoming foe Emmanuel Rodriguez believes he has all the advantages over the Filipino boxer. Donaire is undoubtedly...
Read more
NEWS

MANILA, Philippines---Scottie Thompson, by all accounts, was having one of the worst games statistically during Game 2 of the PBA Philippine Cup finals against...
Read more

- December 3, 2020 0
MANILA, Philippines---A benefit concert on Dec. 12 seeks to raise funds for civilians and troops in the West Philippine Sea.   The National Youth Movement for...