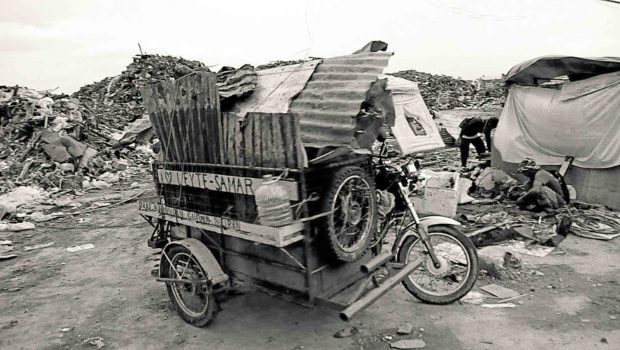 While some of the entries to the 2020 edition of the Singapore International Film Festival (SGIFF) held recently had physical screenings, the prestigious cinematic showcase founded in 1987 went predominantly virtual this year.

But that hasn’t dissipated the enthusiasm and excitement of SGIFF’s festivalgoers, as well as the participants of this year’s Singapore Media Festival.

We attended the 11-day media fest hosted by the Infocomm Media Development Authority (IMDA) because we were intrigued by its all-encompassing reach and scope, which, other than the SGIFF, also include the Asian Academy Creative Awards (AAA), the Asia TV Forum & Market (ATF) and …