Taylor Swift says back catalog sold without her knowledge 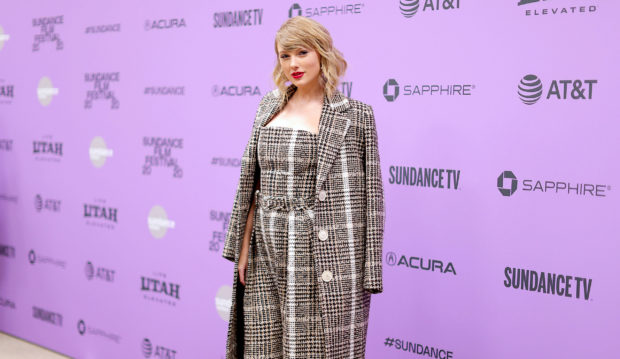 Taylor Swift has confirmed that the rights to her first six albums have been sold to a private equity firm without her knowledge, in the latest dispute over the pop megastar’s lucrative back catalog.

The 30-year-old singer has become one of the most bankable musicians in the world after more than a decade of chart-busting hits including “Shake It Off” and “I Knew You Were Trouble”.

But last year she began sparring publicly with music mogul Scooter Braun, who manages rival popstars Justin Bieber and Ariana Grande, after his company’s decision to purchase a majority stake in the bulk of her recordings.

Keep on reading: Taylor Swift says back catalog sold without her knowledge

MANILA, Philippines --- Basilan Rep. Mujiv Hataman has accepted the apology made by the provincial government on behalf of Cagayan Gov. Manuel Mamba, who...
Read more

Acosta fumes at Garin: What’s so funny about Dengvaxia-related deaths?