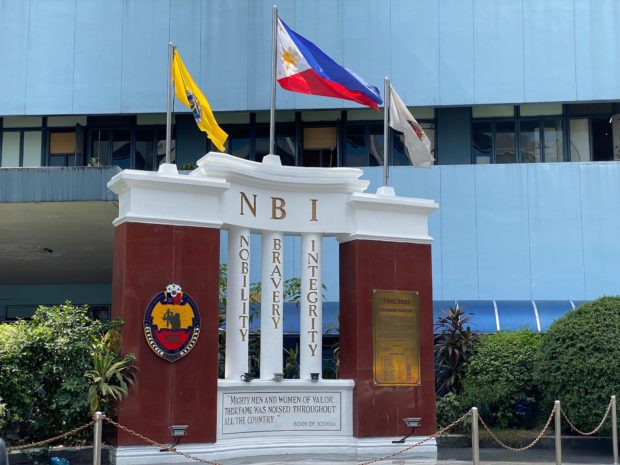 MANILA, Philippines — A lawmaker on Thursday urged the Philippine National Police (PNP) and the National Bureau of Investigation (NBI) to launch a crackdown against scammers who solicit money supposedly to assist victims of the typhoons that recently hit the country.

Samar 1st District Rep. Edgar Sarmiento made the call as he warned the public against a group claiming to represent his office which has been asking money from friends, supporters, and even businessmen from the transport industry purportedly as a part of a fund-raising activity for typhoon victims.