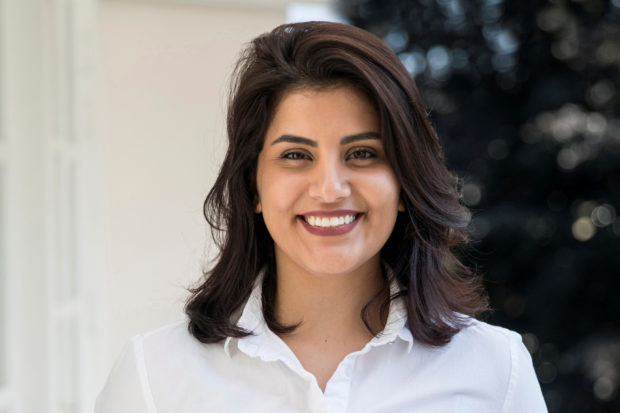 DUBAI – A Saudi court on Monday sentenced prominent women’s rights activist Loujain al-Hathloul to nearly six years in prison, her family said, after her conviction in a trial that has drawn international condemnation.

Hathloul, 31, who has been held since 2018 following her arrest along with several other women’s rights activists, will appeal the sentence, her sister said.

She was charged with seeking to change the Saudi political system and harming national security, Saudi news…