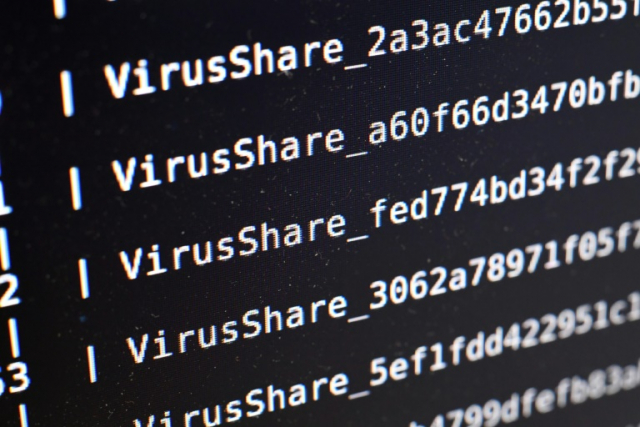 Moscow, Russia — Moscow on Tuesday vehemently rejected claims by Microsoft that Russia was behind cyberattacks on companies researching coronavirus vaccines and treatments, saying it was being made a scapegoat.

Russia announced in August that it had registered the world’s first coronavirus vaccine, Sputnik V — named after the Soviet-era satellite — but did so ahead of large-scale clinical trials.

Iceland’s volcanic eruption the longest in half a century