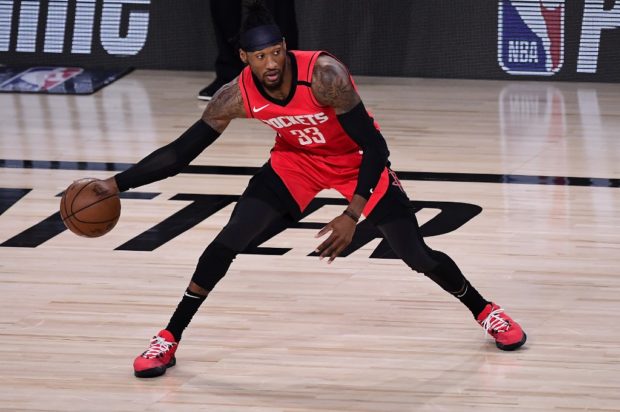 Veteran forward Robert Covington appears headed to his fourth team in just over two years as the Houston Rockets agreed to a trade that would send him to the Portland Trail Blazers, ESPN reported Monday.

The deal won’t be completed until after the draft, per ESPN.

Covington, 29, rejoined the Rockets in February as part of a four-team trade that sent him out of Minnesota. He opened his NBA career by playing seven games for Houston in 2013-14 before spending the next 4 1/2 seasons with the Philad…

Keep on reading: Rockets deal Covington to Blazers for 2 first-rounders

There was as much great pride as pleasure when I finally got my copy of Ruben Nepales' gorgeous second book, "Through a Writer's Lens,"...
Read more
NEWS

THE Department of Labor and Employment (DoLE) has ruled that contractors working on the Skyway Extension project violated occupational safety and health (OSH) rules...
Read more

OFWs file complaint at NBI against investment firm for failing to...

How ‘Through a Writer’s Lens’ insightfully captures many moods of Hollywood’s...

Ben&Ben the most streamed artist in PHL

OFWs file complaint at NBI against investment firm for failing to...

How ‘Through a Writer’s Lens’ insightfully captures many moods of Hollywood’s...