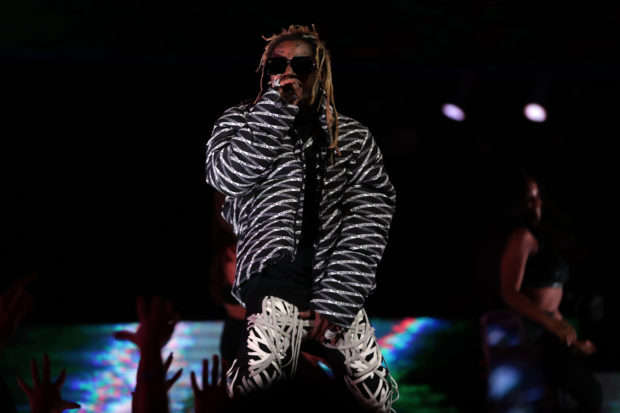 US rapper Lil Wayne was charged Tuesday in Florida with possession of a firearm by a convicted felon over an incident dating back to last year — a federal offense that could see him sentenced to up to 10 years in prison.

The 38-year-old artist, whose real name is Dwayne Michael Carter Jr, was found to be carrying a gun and bullets when police searched a private plane in Miami in December last year.

The Miami Herald reported that Lil Wayne — who has a home in south Florida — admitted the gold-plated pistol found in his luggage was his. He told police the weapon had been given to him as a Father’s Day gift.

Police also found what was believed to be cocaine, marijuana, ecstasy, …

The Land Bank of the Philippines (LandBank) announced on Wednesday that it had started releasing cash grants of P6,500 each to 110,359 public utility...
Read more