Filipino Live Keeping you up to date with the latest news, opinions, headline, stories, trends & more in the country. Browse the site for up to date information on national, regional and world wide happenings from politics, business, economy, finance, sports, movies, lifestyle, travel, events, food and a lot more
Home NEWS PSALM to hold second auction round for Pampanga property 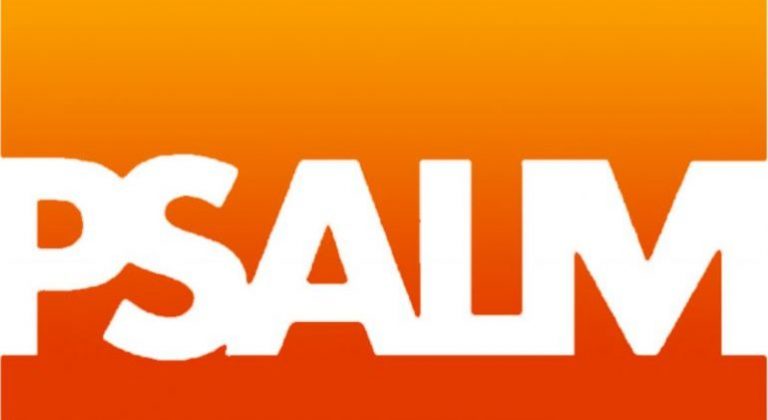 THE Power Sector Assets and Liabilities Management Corp. (PSALM) issued an invitation to bidders Tuesday for the second auction round of a property in Mexico, Pampanga, but did not announce a floor price.

The bid covers a 50,447 square-meter property in barangay Lagundi, including land, buildings, and other improvements.

Three months earlier, during the first auction round, PSALM had set a floor price of P803.15 million.

It said a minimum bid for the second round will be announced later.

“(The minimum bid price) will be issued to interested parties/bidders through a supplemental bid bulletin or through re-publication of the ITB (Invitation to Bid). Bids received below the minimum bid price shall be automatically rejected at bid opening,” PSALM said.

It added that the sale is on an “as is, where is” basis, and that payment must be settled in cash.

PSALM required bidders to provide a bid security of at least 10% of the bid price. The security may be paid in cash, cashier’s or manager’s check, a stand-by letter of credit issued by any bank licensed to operate in the country, or a surety bond callable on demand.

After receiving a notice of award, the winning bidder has 10 business days to pay in full.

Eligible bidders are all individuals or sole proprietorships, as well as corporations and partnerships registered and organized in the Philippines. Businesses must be at least 60% Filipino-owned, and authorized by the law to acquire, own, hold, or develop real property in the Philippines.

The pre-bid conference was set for Feb. 10, with the deadline for bid submissions on March 25. Bid documents will be downloadable from the PSALM website starting Jan. 4. — Angelica Y. Yang