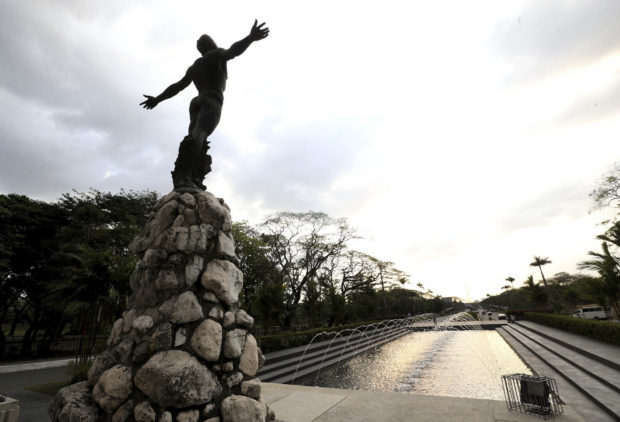 MANILA, Philippines — A University of the Philippines (UP) professor has countered groups supportive of President Rodrigo Duterte who were not allowed to protest inside the Diliman campus, saying they should really be barred if they go against the ideals that the university believes in.

According to Sociology Prof. Gerardo Lanuza, PhD., Duterte supporters who were prevented from entering the campus on Thursday cannot claim self-expression when they have red-tagged and assaulted UP activists and its tradition of radicalism.

“Let’s be clear, would we allow people who worship Duterte to make their propaganda inside the campus? No! They cannot invoke the right of self-expression …

WHO warns vaccines ‘ do not equal zero COVID’