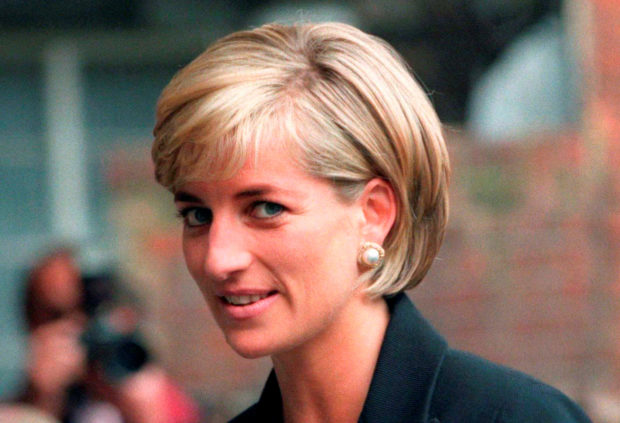 LONDON — Britain’s Prince William has welcomed a new investigation into how the BBC secured a famous 1995 interview with his mother Princess Diana after accusations that she had been tricked into taking part.

The new inquiry led by a former Supreme Court justice will focus on how the broadcaster obtained the interview and whether executives covered up any wrongdoing.

“The independent investigation is a step in the right direction,” William said in a statement.

“It should help establish the truth behind the actions that led to the Panorama interview and subsequent decisions taken by those in the BBC at the time.”