Filipino Live Keeping you up to date with the latest news, opinions, headline, stories, trends & more in the country. Browse the site for up to date information on national, regional and world wide happenings from politics, business, economy, finance, sports, movies, lifestyle, travel, events, food and a lot more
Home NEWS Pop star MAX on working with BTS rapper Suga and his life-reigniting new album 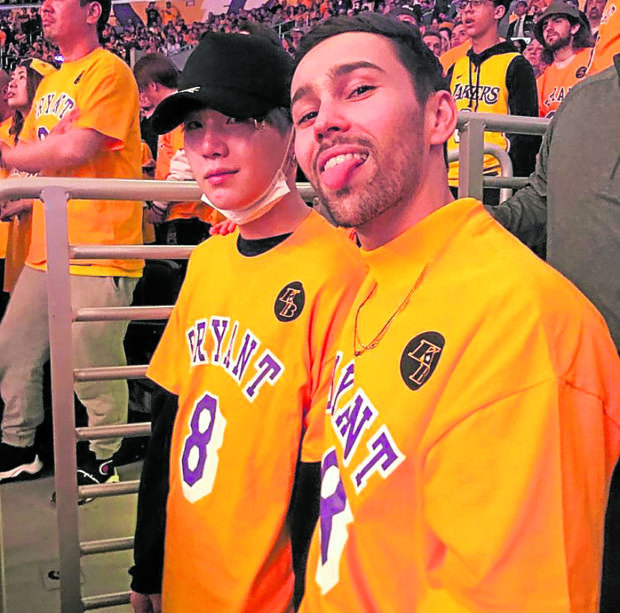 It all began with their mutual appreciation for each other’s music.

For the past few years, American pop artist Max Schneider, who goes by the mononym MAX, and Suga, a member of today’s biggest pop music group, BTS, have been exchanging praises and shoutouts on social media, in interviews and on livestreams.

Before long, they were hanging out in Seoul in January, and bonding over Korean barbecue and basketball in Los Angeles in February.

Their continued interactions gave off an impression that a potential collaboration between the two wasn’t too far-fetched. And true enough, three months later, MAX had a feature on “Burn It,” a track he cowrote for “D-2”—Suga’s second mixt…