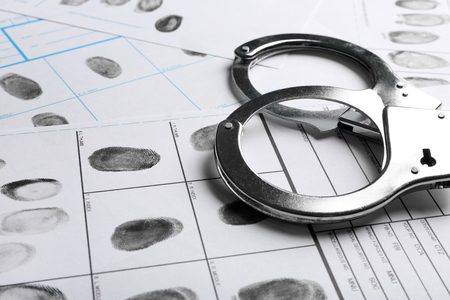 MANILA, Philippines — Three suspects in the kidnapping of a Vietnamese-Chinese worker of a Philippine offshore gaming operator (Pogo) were nabbed in Angeles City, Pampanga, the Philippine National Police (PNP) said in a statement issued on Sunday.

The PNP identified the Pogo employee as Vong Cam Lan who was rescued Saturday by the PNP Anti-Kidnapping Group.

Police said the worker was held inside a residential unit at Hanin Town Subdivision in Barangay Pampang, Angeles City.

The three suspects declined to give their names and claimed that their passports were being kept by their employers.

They were brought to Camp Crame for further investigation.

“I am strongly urging Po…