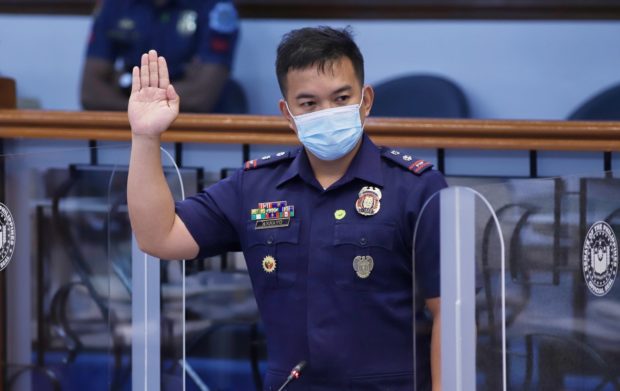 Keep on reading: PNP probes killing of police chief who was charged over Jolo shooting