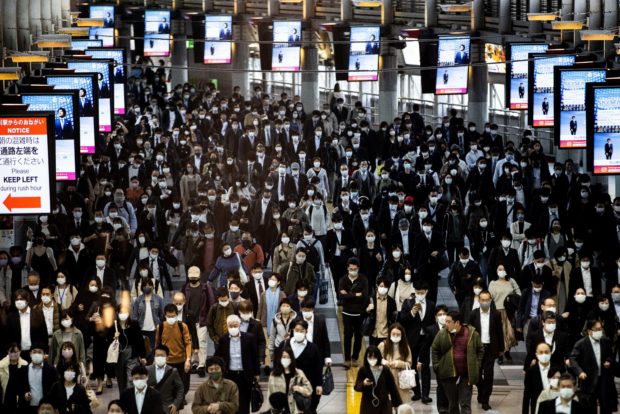 TOKYO — Japan is on “maximum alert” after logging a record number of daily coronavirus infections, the prime minister said Thursday, though no immediate restrictions are planned.

More than 2,000 cases were recorded nationwide on Wednesday, with nearly 500 in the capital Tokyo alone.

While small compared to figures seen in some other countries, the numbers represent a sharp rise in cases for Japan, where testing is often less wide-scale than in other parts of the world.

“We are now in a situation of maximum alert,” Prime Minister Yoshihide Suga told reporters.

“I ask you, the Japanese people, to fully implement principles such as wearing masks,” Suga added, urgi…