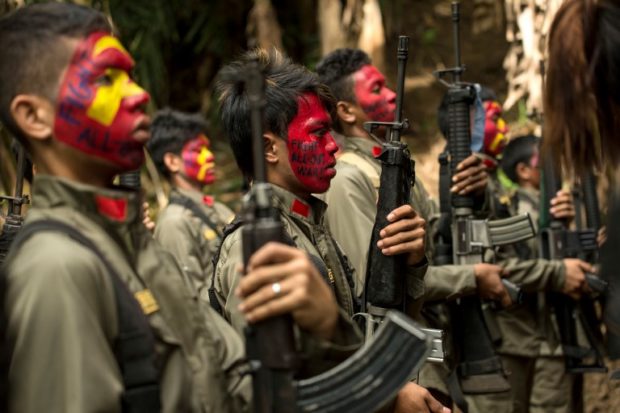 Armed Forces of the Philippines spokesperson Maj. Gen. Edgard Arevalo said the military will not recommend a declaration of suspension of military operations with the New People’s Army (NPA) to President Rodrigo Duterte because of the lack of sincerity on the other side.

He said the NPA, the armed wing of the Communist Party of the Philippines (CPP), showed “incapacity for sincerity and for being unfaithful to a covenant….many times in the past.”

“During the incumbency of a truce, these terrorists continued their extortion activities and committed …