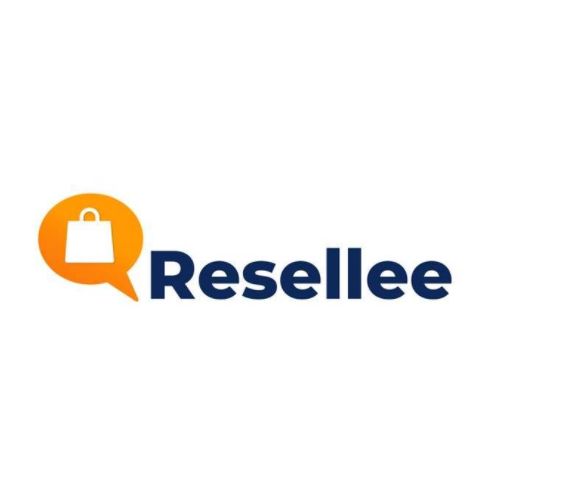 Resellee, a social e-commerce platform in the Philippines, announced that it received a $1 million seed fund from Mintech Enterprises, a Singapore-based digital banking platform, and Hofan Capital, a Chinese investment firm and incubator for early-stage technological projects.

The fund will be used for the growth of Resellee’s local operations, as well for its expansion in Southeast Asia in 2021, said Marc Concio, founder and chief executive officer of Resellee.

“Resellee plans to deploy the proceeds of the fund on capital investments to further enhance Resellee’s product development and innovation with new app features such as group buying, AI, and microfinancing, among others… The fund will also enhance its marketing efforts and supply chain innovation, specifically in agriculture, as we want to dominate the online agriculture market to help our farmers and resellers as part of our vision,” said Mr. Concio in a press statement.

Resellee allows its users to sell online without having to invest huge capital. Mr. Concio said that the idea for Resellee was inspired by the amount of time that Filipinos spend on social media every day. He also saw the massive success of Pinduoduo, a Chinese social e-commerce platform.

“I discovered that Pinduoduo is the fastest growing e-commerce company in China and became the second largest in only five years. Pinduoduo managed to do this by pioneering social e-commerce (vs. the traditional marketplace e-commerce model) in China through its group buy model and focusing on fruits and vegetables which the incumbents were weak at,” Mr. Concio said.

The group buy model allows buyers to form “teams” by referring their social media friend to the application. Through teams, buyers are able to buy products at a lower price.

Aside from the products sold by their users which range from fashion, health and beauty, to electronics, Resellee also sells fruits and vegetables through its own store, Resellee Fresh. Through partnerships with the Department of Agrarian Reform and the Magsasaka Part List, the produce is sourced directly from local farmers.