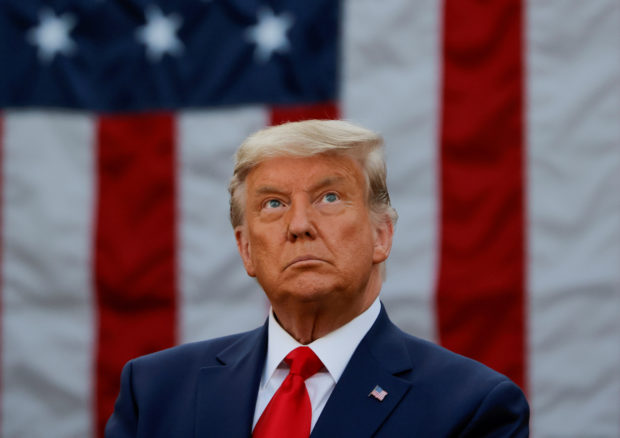 WASHINGTON — A Pennsylvania judge on Saturday threw out Donald Trump’s claims of widespread electoral fraud there, dealing a new blow to the Republican’s bid to overturn his loss in the US presidential election.

The decision — announced in a scathing judgment which excoriated the Trump team’s legal strategy — paves the way for Pennsylvania to certify Democrat Joe Biden’s victory there, which is scheduled to take place Monday.

With the clock ticking down to Biden’s January 20 inauguration, Trump’s team has focused on trying to stop battleground states from certifying election results, in addition to his numerous legal challenges that have so far failed.